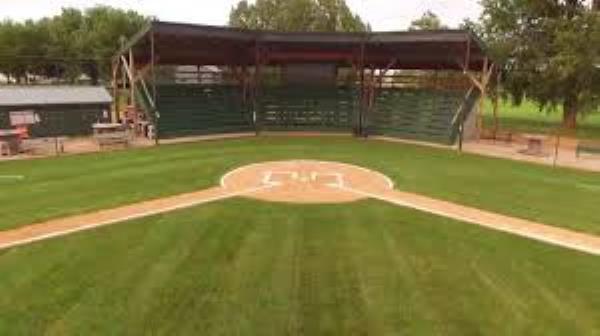 The defending state champs are still around to defend their title.

After winning their region to earn a first round bye at state, the Jordan Brewers won their opener 11-2 over the Lake Henry Lakers.

The score is somewhat deceiving as a good outing from Lake Henry starting pitcher Grant Ludwig kept the Lakers in it early with two runs allowed in four innings.

Jordan scored lone runs in the home half of the first, third and fifth innings.

Lake Henry finally got on the board in the seventh, only for Jordan to respond with six of their own. Carter Wessel pitched well in relief of Ludwig until the Jordan’s bats began to heat up.

Nate Beckman earned the win on the mound. The righthander went seven innings, allowing three hits one (earned) run, one walk and striking out six.

The Lakers piled up eight hits led by two each from Matthew Quade and Sam Hopfer. Shane Kampsen and Nick Dingman each had a hit and RBI, respectively.

Jordan advances to the round of 16 to face the Fairmont Martins noon Saturday in Springfield.